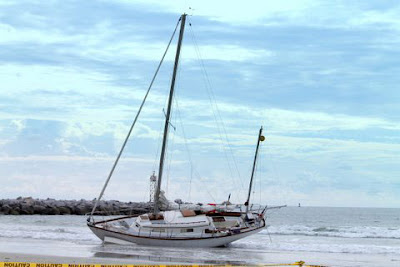 Many men go fishing all of their lives without knowing that it is not fish they are after. __Henry David Thoreau